According to Kotaku, the ex-president's publicity team has created GETTR as a place for, well, like-minded individuals to share their right-wing ideas and celebrate a newfound form of freedom of speech. There is just one problem - it's being used by left-wing accounts sharing images of Sonic The Hedgehog and his crew in furry fetish content.

Somewhat unsurprisingly, accounts have been made to fill this "marketplace of ideas" with furry smut to prevent its success as a rival to social media platform Twitter. GETTR looks almost identical to Twitter, but instead of the bird website's characteristic blue, it's decorated in a red hue. And with a quick search for Sonic, you'll find that a blue blur is taking up quite a bit of space on the site.

All sorts of hashtags and images are appearing on the site, showing Sonic's feet, Amy's feet, Sonic blown-up like a balloon (yeah that's a sex thing, Google at your own risk), and more as furry accounts have a field day with tormenting the site's users. According to Kotaku, these topics haven't trended, but that's likely because the site can choose what becomes a 'trending topic' manually rather than letting an algorithm do its thing. So much for free speech - I can't believe Sonic fans are being censored like this. 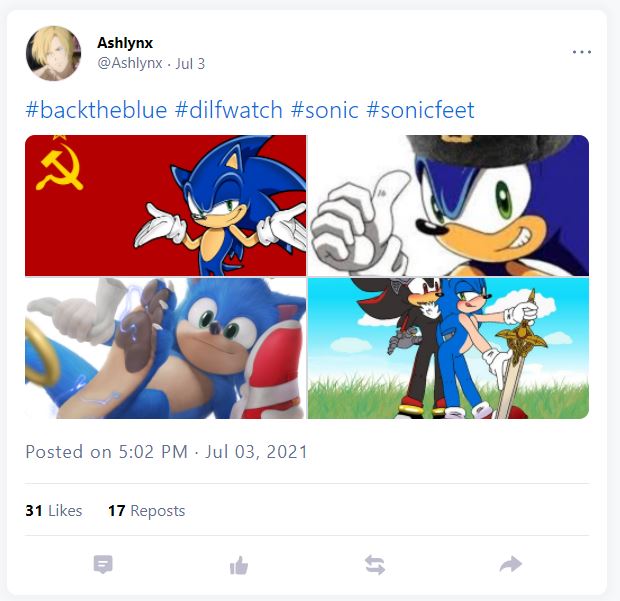 The original report even points out that the site is under-equipped to deal with the internet's creativity. Suddenly, Supreme Court justice Brett Kavanaugh was sharing these Sonic fetish pictures, of one person getting stood on with a giant Sonic foot, and another where Tails feeds Sonic exorbitant amounts of food. This, of course, isn't the real Brett Kavanaugh, but it's probably shocked a couple of conservatives looking for the real Brett's account. 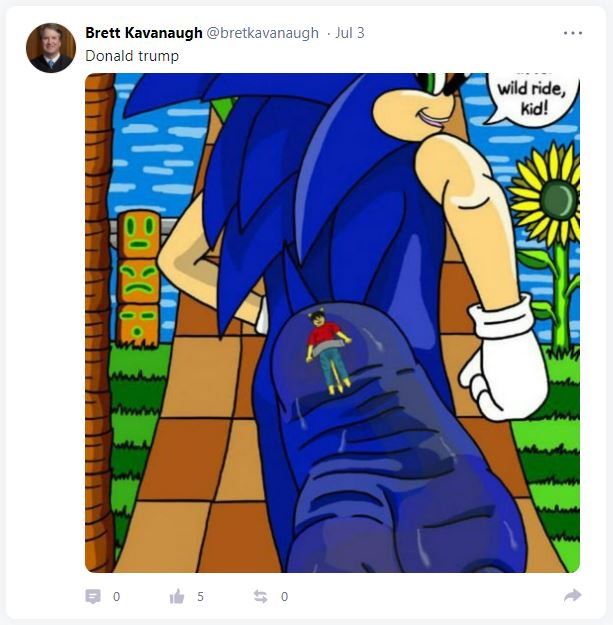 Sadly, it's likely that Trump hasn't seen this chaos unfolding on the site, as although it was his team that built GETTR, he isn't actually officially on the social media site yet. The site's staff might be protecting him from the onslaught of fetish content right now - but maybe the Sonic fans will keep this movement going so it's unavoidable as and when the ex-president hops onboard.

4 hours ago
Call Of Duty

4 hours ago
Call Of Duty

'Warzone 2' To Be Fully Revealed At Big Call Of Duty Event, Says Activision